The Poetry of Business

Tracy Repchuk is an online marketing and social media strategist and speaker. She is an International best selling author, and has helped thousands of clients get their message out around the world. Tracy is an internationally acclaimed speaker and motivator in over 35 countries. She keeps audiences engaged with her ability to break down complex concepts and turn them into formula based success that’s easy to understand and do.

Tracy specializes in online marketing campaigns that build a cohesive corporate or personal brand using an integrated web strategy that helps you attract more leads, get more clients and make more money. Her web-based solutions are done with marketing and results in mind. 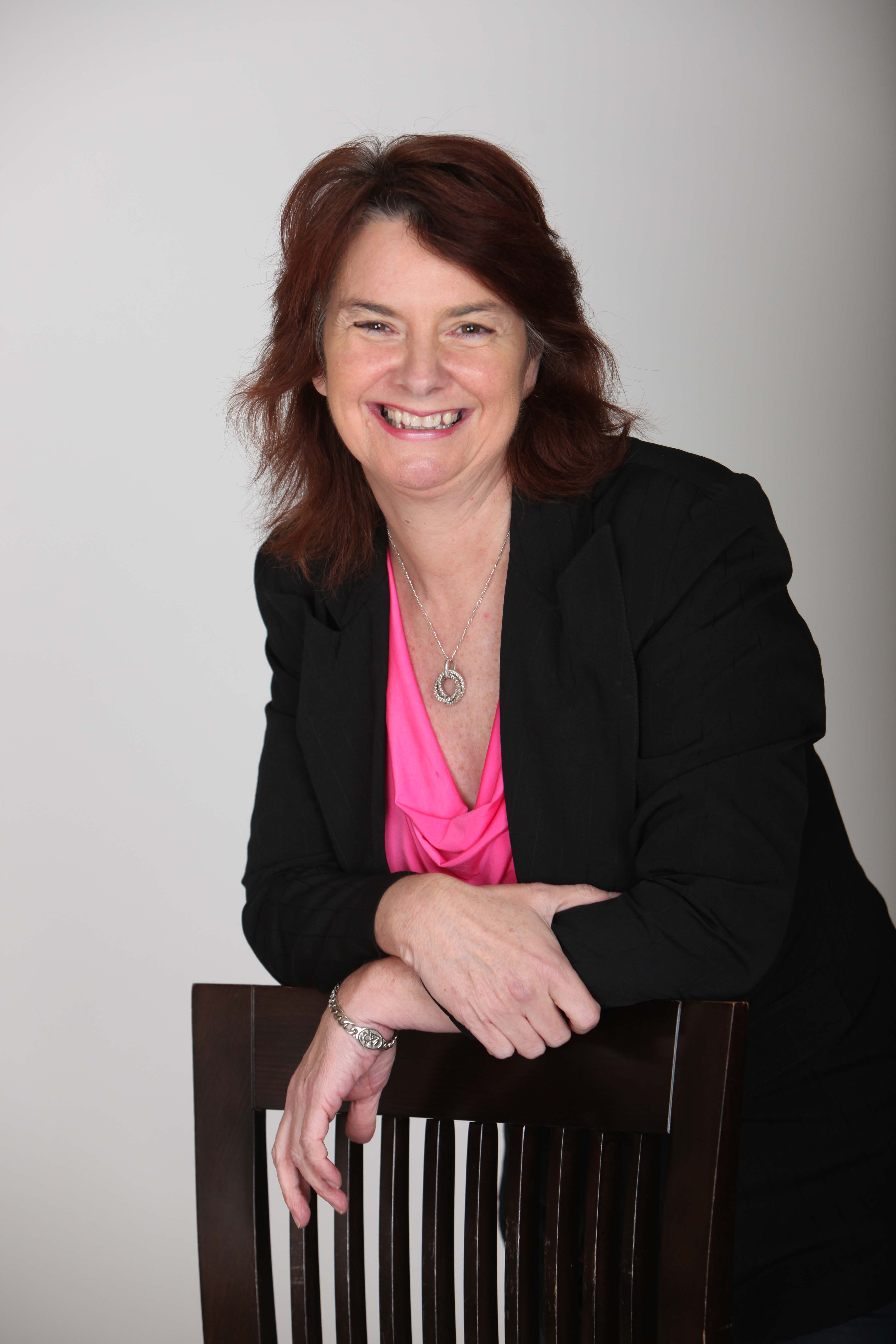 Tracy has won awards for business, internet marketing, speaking, copywriting, book writing, coaching, and has been a finalist for awards such as Entrepreneur of the Year, Chamber of Commerce Business Woman of the Year, Coach of the Year and Stevie Awards for Business Mentor of the Year, received Provincial Volunteer and software development awards and has appeared in the International Who’s Who in 7 categories.

Tracy Repchuk is a: Working from the inside

Do you wake up every day with enthusiasm, a positive attitude and an energetic drive?

Or, do you sometimes feel a twinge from your subconscious, a quiet voice telling you that this isn't as good as it gets. Are your living with a symptom of midlife crisis or are your dreams starting to fade?

"'The Poetry of Business' will help you discover what you really want."